Lesley Young was admitted as a solicitor in July 1985 and initially worked for Brydens Lawyers, specialising in family and criminal law.  She joined Stacks in 1986 as the first female solicitor in that firm and became the founding partner of Stack’s Sydney office in 1988.  She formed Stacks Family Law in Sydney in 1999 and continued to operate that firm until forming her own practice in July 2017.  Lesley has worked continuously in family law for over 30 years and has been a member of the Family Law Committee of the New South Wales Law Society.

Lesley’s approach to dealing with clients is caring and compassionate, which coupled with her ability to communicate on different levels with many different people, ensures her clients are made to feel at ease and confident that their best interests are front and centre. 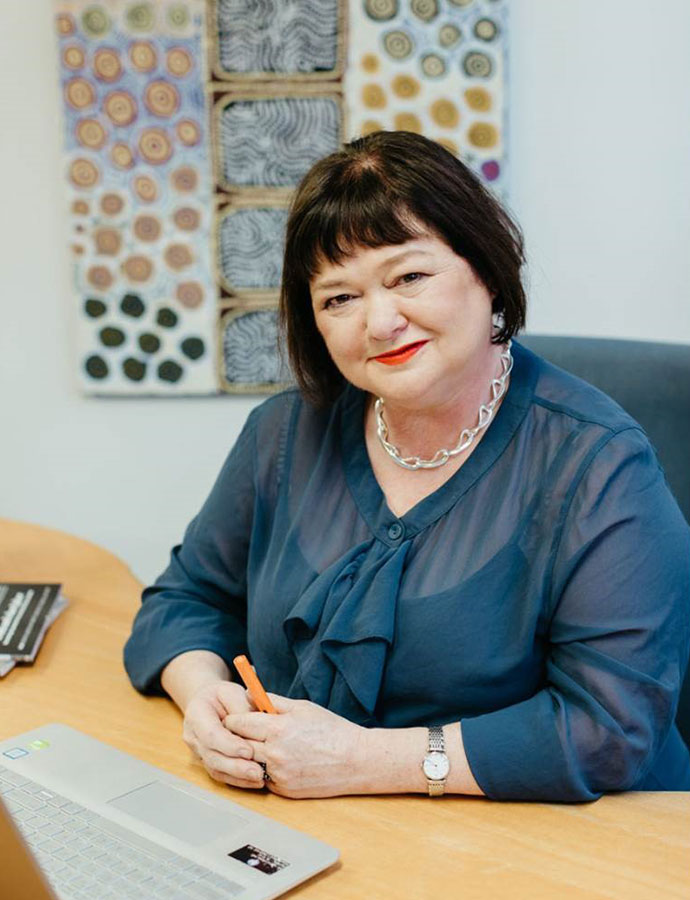 Ready to talk with Lesley?